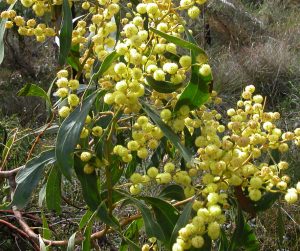 Acacia pycnantha, commonly known as the golden wattle, is a tree of the family Fabaceae native to southeastern Australia. It grows to a height of 8 m (26 ft) and has phyllodes (flattened leaf stalks) instead of true leaves. Sickle-shaped, these are between 9 and 15 cm (3 1⁄2 and 6 in) long, and 1–3.5 cm (1⁄2–1 1⁄2 in) wide. The profuse fragrant, golden flowers appear in late winter and spring, followed by long seed pods. Plants are cross-pollinated by several species of honeyeater and thornbill, which visit nectaries on the phyllodes and brush against flowers, transferring pollen between them. An understorey plant in eucalyptus forest, it is found from southern New South Wales and the Australian Capital Territory, through Victoria and into southeastern South Australia.

Butterflies that are attracted to this plant. (Find out more about host & nectar plants.) 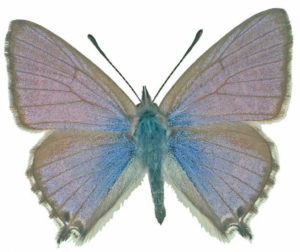 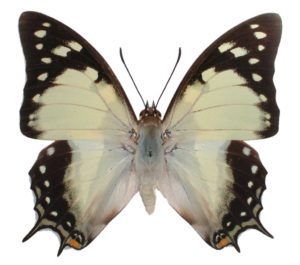 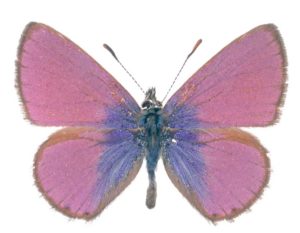 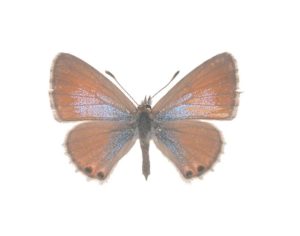